Each presenter will make a 15-minute presentation followed by a 20-minute open forum discussion to discuss issues and questions raised by the audience.

The development of in vitro genotoxicity assays as an alternative to animal experimentation is of growing interest. However, extrapolation of toxicity data between in vitro systems and an in vivo situation is hampered by differences in the biotransformation of chemicals. In this context, attention must be paid to cell models because they are contributory factors to the final result. Using different radioactive chemicals (bisphenols, polycyclic aromatic hydrocarbons, e.g.), we determined the precise biotransformation capacities of different human cell lines used in genotoxicity studies (HepG2, HepaRG, ACHN, LS174T, e.g.). In parallel, we have developed and validated a new genotoxicity assay based on histones H2AX and H3 quantification. This novel method permits to discriminate efficiently aneugens, clastogens and cytotoxic compounds in all cellular models. This assay, coupled with the use of human cell lines with different bioactivation capacities, permits to differentiate proficiently direct genotoxins from bioactivated ones. This proposed new genotoxicity screening strategy may provide more physiologically relevant data for chemical risk assessment.

Testing and Validation of the Ames MPF™ assay for Genotoxicity Assessment

The Ames microplate format (MPF™) is a miniaturized, liquid version of the plate agar Ames tests performed in 384-well plates that takes advantage of a color change-based readout.

This assay has been used to assess the genotoxic potential of a variety of test items, including (but not limited to) chemicals, environmental samples, extracts, and drug candidates for many years.

A recent publication reported the validation of the assay in up to five bacterial strains by testing 61 chemicals selected from the updated recommended lists of genotoxic and non-genotoxic chemicals for assessment of the performance of new or improved genotoxicity tests. The agreement of the observed data with those from the scientific literature was over 90%, confirming the reliability of the Ames MPF™ assay.

Besides its cost efficiency, the Ames MPF™ is effectively supporting the 3R concept by reducing the rat liver S9 homogenate and thus the use of animals. Quantities of positive control and test chemicals as well as plasticware are also significantly reduced thus further contributing to minimize the environmental waste. 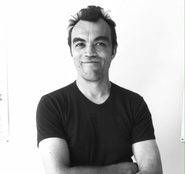 Ph.D. in Life Sciences and Toxicology is currently Research Director at INRAE Toxalim, Toulouse, France and also co-founder of the Preditox company (www.preditox.fr). He is part of the “Metabolism and Xenobiotics” (MeX) team, which gained international recognition in the field of metabolic and genotoxicity studies. He has been involved in OECD test guideline development for genotoxicity testing for France. MA skills in different scientific domains including genotoxicity, cell and molecular biology, DNA repair, carcinogenesis and metabolism. His current research focuses on a novel genotoxicity assay based on the quantification of histones H2AX and H3 phosphorylation, with simultaneous examination of the cytotoxicity and genotoxicity of xenobiotics on human cells. Using this assay, he successfully evaluated the genotoxic potential of several groups of food contaminants (including pesticides, polycyclic aromatic hydrocarbons, heterocyclic aromatic amines, mycotoxins, heavy metals, bisphenols), using single compounds as well as mixture. MA investigates the genotoxic MoAs of food contaminants (e.g. DNA adducts, aneugens, oxidative stress). He has coordinated or participated to several projects contributing to establish the scientific basis for predicting and assessing the genotoxic effects of chemicals. MA is board member of the French and the European Environmental Mutagen and Genomics Society since 2010. (See also Researchgate web page). 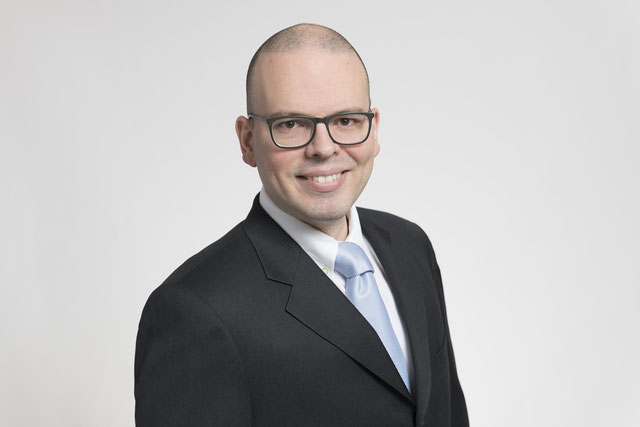 After his M.Sc. in Biology at the Università degli Studi di Milano-Bicocca, Dimitrios Spiliotopoulos worked on neural stem cells in the group led by Sen. Prof. Elena Cattaneo at Università degli Studi di Milano. He then directed his scientific interest to structural biology, was awarded a fellowship in the Molecular and Cellular Biology PhD program of Università Vita-Salute San Raffaele in association with the Open University, and investigated protein-peptide interactions using experimental and computational techniques in Dr. Giovanna Musco’s group.  After winning a SNF fellowship, Dr. Spiliotopoulos joined the group led by Prof. Amedeo Caflisch at the University of Zürich, where he worked on the in silico identification of small molecule inhibitors of protein-protein interaction modules and enzymes and their validation by means of biophysical, biochemical and cell biology techniques. Since 2017 Dimitrios Spiliotopoulos has been Scientific Director at Xenometrix AG, working and optimizing miniaturized assays to identify genotoxic agents and endocrine disruptors.